Facebook has announced the launch of different products today to expand its video chat offering with Messenger Rooms being the biggest product (or feature – whatever you’d like to call it). The company said that Messenger Rooms is currently being tested in a few countries and will be rolled out globally in the coming weeks.

As the name suggests, Messenger Rooms would allow users to create rooms from their Messenger or Facebook and invite anyone to join the video call. Even those who are not on Facebook would be able to join using a link on desktop or mobile, without downloading anything. Facebook will soon also allow the users of its other apps including Instagram and WhatsApp to create and join these rooms. For now, Messenger Rooms can hold up to 8 people but soon the limit will be increased to 50.

When a user creates a room, they get to choose who can see and join it. They also have the option to remove people from the room and lock a room if they don’t want anyone else to enter.

“Messenger Rooms make it easy to spend quality time with friends, loved ones and people who share your interests. Host celebrations, gather a book club or just hang out on the couch with friends. You don’t need to call someone and hope it’s a good time or check everyone’s calendar first. You can start and share rooms on Facebook through News Feed, Groups and Events, so it’s easy for people to drop by, ” said the company in its announcement.

Due to Covid-19, video calling apps like Houseparty and Zoom have seen a big jump in their users and usage during the last few weeks. The business communications app Zoom that is now being used for almost everything has seen its daily active users swell to 300 million and the virtual hangouts app Houseparty has received 50 million signups in the past month.

Facebook’s head of Messenger Stan Chudnovsky, speaking to TechCrunch, said, “People just want to spend more time together. One-on-one and group video calling was already growing, but now in the time of Covid-19, the whole thing is exploding. We already had a plan to do a bunch of stuff here [so people could] hang out on video any time they want, but we accelerated our plans.”

The company has also rolled out a bunch of other live video and video calling features across its family of apps.

WhatsApp will soon allow people to have group voice and video calls with up to eight people. Facebook Live is bringing back the Live With feature that allows users to add another person into their live video. Facebook Events could soon be marked as online only and the users will have the option to integrate Facebook Live.

Facebook also said that it plans to add the ability for Pages to charge for access to events with Live videos on Facebook, giving creators and small businesses the option to deliver anything from online performances to professional conferences.

The company is also making it easier for those with a bad internet connection to be able to access the live videos by just listening to them using the audio-only option. 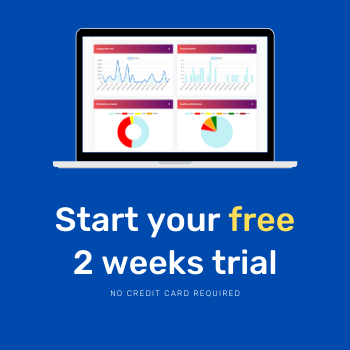 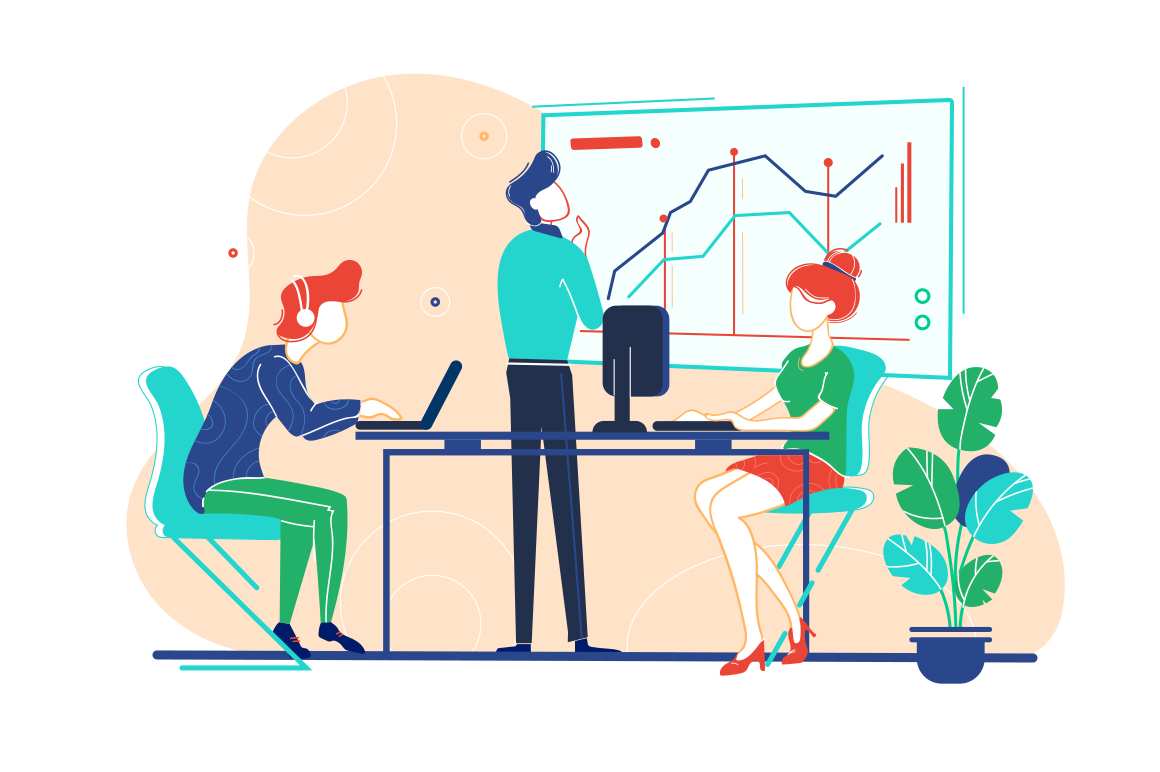